Our first Whiskey Night was a great success! Dwayne, Ryan, Lisa, Sarah and Allen attended. The whiskey flowed, the music rocked and the conversation was excellent. Everyone had a great time.

Dwayne got us started with some reggae. Buju Banton’s ‘Til Shiloh. 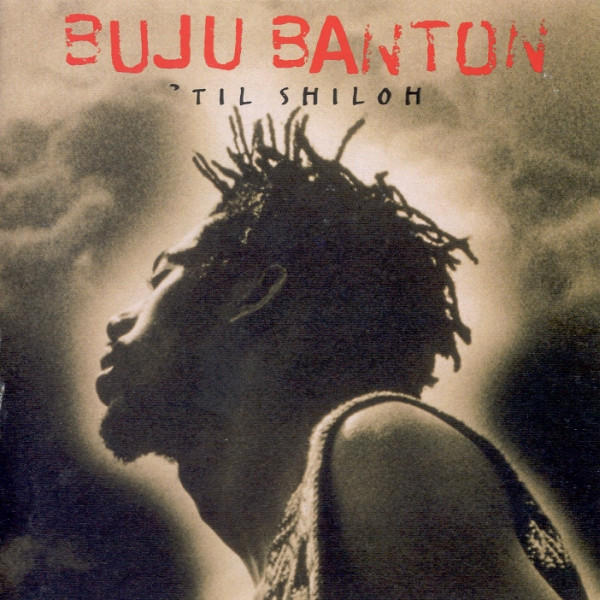 Dwayne gave us some lessons about what real reggae should sound like, the different themes and sub-genres within the reggae genre and what qualifies as a hit in his home country of Jamaica. This was my first exposure to real reggae other than the most obvious, he who does not need to be named at the risk of sounding cliche. Many elements on this album. A lot to dissect, and a great way to start the night. Thank you, Dwayne!

Next up was Ryan, who spun The White Stripes’s “White Blood Cells” on vinyl. 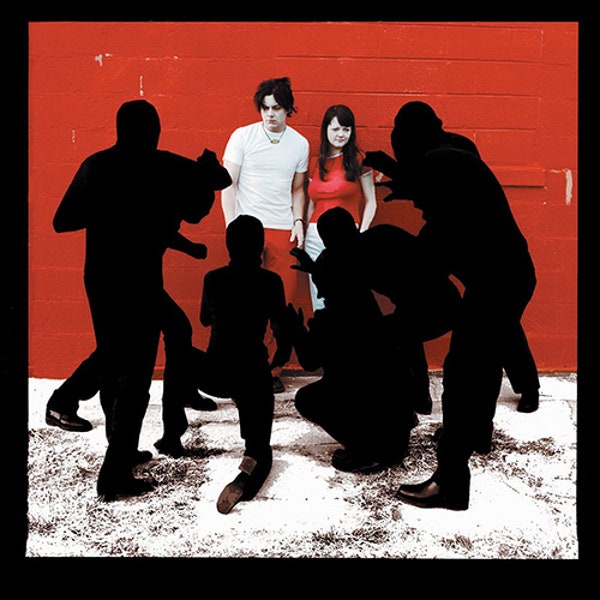 There’s always a lot to discuss when you bring up Jack White and his projects. The Raconteurs, his solo work, his wife whom he called his sister, et cetera. Great music though. Just good, clean garage rock with a touch of distortion on the guitar. One of the only bands I’ve ever heard of that doesn’t have a bass player. Crazy good record. Thanks, Ryan, good choice here. 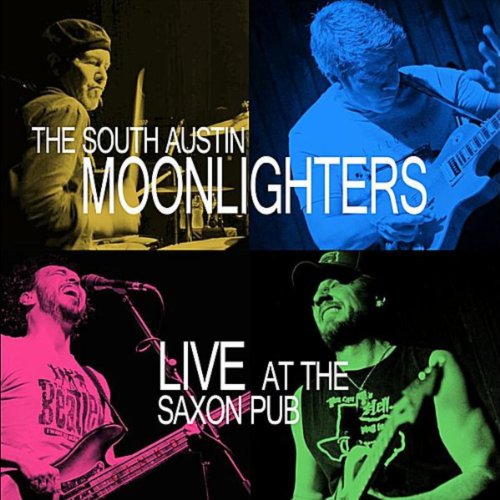 After that, Allen played us a concert CD of The South Austin Moonlighters, “Live at the Saxon Pub”. I’m not usually big on live albums, but this sounded almost as good as a studio album. Excellent recording with very little crowd noise. These guys, apparently, have gone through some personnel changes that Allen and Sarah don’t dig, but at the time of this recording, they were great. This was some excellent blues rock, and you know I can get into that. Thanks, guys! 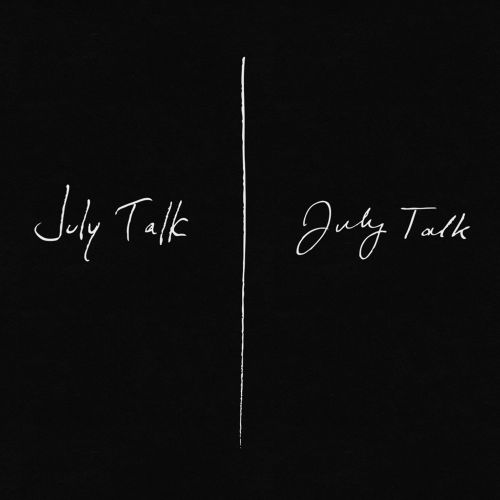 I finished the night – which was running a little long at this point – by playing the B side of July Talk’s self-titled debut. I would like to have played the whole record, but Allen and Sarah had to pay the babysitter. The backside of this record has some real great stuff on it. And always a topic is Peter’s voice. I love the gravelly rough quality of it.

After Allen and Sarah left, we had an unplanned free-for-all round where we turned on the computer monitor and took turns playing singles on Spotify. Dwayne, Ryan, Lisa and I cranked it up and played some really good stuff. There might even have been some dancing going on. Definitely a lot of air guitar. I totally didn’t expect this to happen, but I’m completely open to the idea of it being a regular staple in our future meetups. I’m also digging the idea of maybe having a Spotify Singles night every once in a while. Everyone gets to be a DJ that way, and you can get a lot of music played!

Thank you to everyone who showed up and thanks to everyone for participating. This went off exactly how I wanted to imagine it going. We had intellectual conversation about great music, and we were introduced to some artists we hadn’t heard of.

It was interesting to see everyone on their phones all night, following along with the song reading lyrics. That’s a level of engagement with the music that really defines the intensity of how seriously the group took the task.

I just can’t imagine it going any better than it did last night, and I look forward to the next meeting.

Next month’s premeditation topic: Bring with you a list of your top five songs you want to listen to when you’re in the mood to be melancholy. Just got dumped? Lost a loved one? Been going through some shit? Whatever the case, you don’t want to be cheered up. You want to wallow in your self pity. What do you want to listen to?